Combining legitimate legends with actual historical events, Marshall Best weaves an epic story that portrays the ancient world as it might have been, a world which the ancient historians recorded as fact; a time when gods ruled the earth and strange creatures dominated the land. It is the era of civilized conquerors exploring distant and primitive new lands. Scant recordings left to us today by ancient writers only touch on the fringe of the fantastic and brutal reality that existed in those distant lands of the west. Into this age, young Guiamo enters the world stage as the great game-changer, and by his hand the gods and beasts become destined to disappear into myth and legend.

One father had this to say:

"My 12 year old son has read all 4 of these books. He loved them, couldn't even put them down. He's read all of the Charles Dickens books, Harry Potter series, Diary of a Wimpy Kid and says "this is by far the best and I want to read them again". 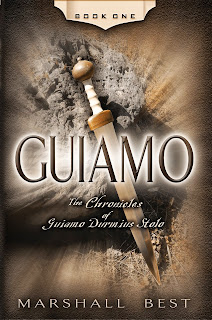 In 60 B.C., ten-year-old Guiamo Durmius Stolo, an exceptionally gifted Roman orphan, is abandoned in Gaul . Left to fend for himself, Guiamo is set onto a path of legend. Recognized by the gods as having world-changing talents, he is given a weapon that changes his destiny and the world's forever.


What others are saying about Guiamo:

James Fox, reviewer for Self Publisher's Showcase says this:

"I compare this light handed approach to magic between Marshall Best and George R R Martin. Martin also lulled the reader into thinking that real magic was mostly superstition in the early parts of A Song Of Ice And Fire series. It allows the story to become more grounded and dissuades magic from being a crutch to lean on."

"This first book is all set up. Threats loom in the distance but only brush up against the hero in the last pages. This is the story of how a young orphan boy grew up and became an educated young roman and apprentice druid. The level of detail is astonishing and you really feel part of this world. My favorite moment is when young Guiamo is sitting on a hilltop dining with Julius Cesar. They watch as Guiamo’s ingenuity turns the tide in a naval battle of the coast. It makes you anxious to see what battles the young man will fight."

MommaMia says, "...... Guiamo is a hidden gem of historical fiction tucked away here in the treasure chest of literature that is Amazon.com!"

"This book is perfect for anyone, teenager to adult. There is nothing in it to offend. Guiamo is a fascinating story set in a dangerous period in our history that is reminiscent of other great tales of larger than life heroes gifted by the Gods; Perseus comes to mind, or Hercules."

Some of Larry B. Gray's thoughts on Guiamo:

"Guiamo by Marshall Best is an outstanding historical novel of life and times in the ancient Roman era."

"There were times I had to remind myself this was fiction. It was easy to follow the story and keep up with each new twist and turn. I really had trouble putting this book down."

Mary Woldering:
"From the first page I read, through to the last, I was fascinated by Guiamo."

"Guiamo is a definite prize and a great way to learn about the era, the people, and the beliefs of ancient Rome."

"If you like History, Roman Mythology, adventure, great characters, and a bit of magic...You will love reading this!"

Going to be Legendary
Ebeth says, "In telling this story, Best is able to richly lay out the history of the land and the people - and he does so without confusing the reader. That is a gift and a talent."

"The research and historical facts and language used by the writer is superb", says beckvalleybooks.

"An excellent read which could appeal across a wide range of ages and will stand the test of time."

Guiamo Durmius Stolo sails in 55 B.C. with Rome's 7th Legion as Julius Caesar invades Britain. But Caesar has not before encountered the Fomori, a dominion of wicked creatures which wage war against the human inhabitants and dominate much of Britain. Armed with his god-made spear, Guiamo joins with the tribal kings against their Fomori foe when Caesar departs.

"Just finished Book 2. Any writer who wants to write about epic battles, should read the battle against the orcs. A great example of swordplay and magic combined!"


beckvalleybooks had these things to say after reading Cumoro.

"The author takes us on a page turning adventure with excellent myths and legends thrown in. The descriptions and situations are expertly described and you feel is if you are right there fighting and combating the evil spirits, carrying his secret weapons and whispering the spells in order from him to achieve greatness and triumph."

".... I didn't think the follow up was going to be as enthralling or as good but how wrong was I. I am certainly looking forward with great excitement to the third book."

"If you love and I mean love a novel which can take you to a time you didn't live in and bring it to life then this story and the author is for you."

Larry Gray in his review states that Cumoro is "an excellent book which will leave you breathless each time you take a break. The action packed, and I mean action packed, adventure is non-stop from page one until
the end."

In another recent review on Let's Start Saving Now, the reviewer states:

"I love how the author weaves history, myths, and legends into this series. The author's descriptions make you feel like you are actually there, or like you are watching a movie. I love when I can picture everything when I'm reading a book."

Having destroyed the Fomori in Britain , Guiamo Durmius Stolo decides in 51 B.C. to bring the Cruthin people, once slaves to the Fomori, to Ireland , but encounters the Fomori who reside there as well. Guiamo discovers that the gods venerated by the Druids are unworthy. The gods are displeased with him and begin to work against him.

The third book in an excellent series and again the authors understanding and research into the myths and legends add excitement and interest to the story.

The writer totally enthralls and absorbs the reader into a time gone by and again you feel you are there fighting and wanting to warn Morlanos of the danger he is facing.

Anyone who is interested in legends and has an vivid imagination and believes strange creatures and magic (or the belief that wizards/witches existed) governed the thoughts of the people and their lifestyles will find this an excellent read.

In 50 B.C. Guiamo Durmius Stolo finds himself victor over the detested Fomori whose leader, Cichol, is slain and those few who survived are scattered. Guiamo explores the secret places where Cichol kept his most important secrets and discovers there the treasures of Cichol's master, the goddess Domnu.

The fourth installment in an excellent series which I totally enjoyed, praise to the author.

A superb series of books which will appeal to anyone who has an interest in mythology with a lot of twists and turns which add flavour and substance.

I always enjoy novels when an author has taken care and really believes in what he is writing about and this shines through in an abundance in all of his stories.

This series of books will enchant and enthral readers across all ages and make excellent reading for a bedtime story to create magical dreams.

Get your copy today!


Download 20% free at Smashwords or Purchase from one of the sites below: 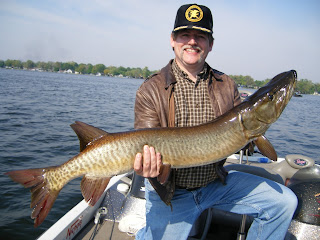 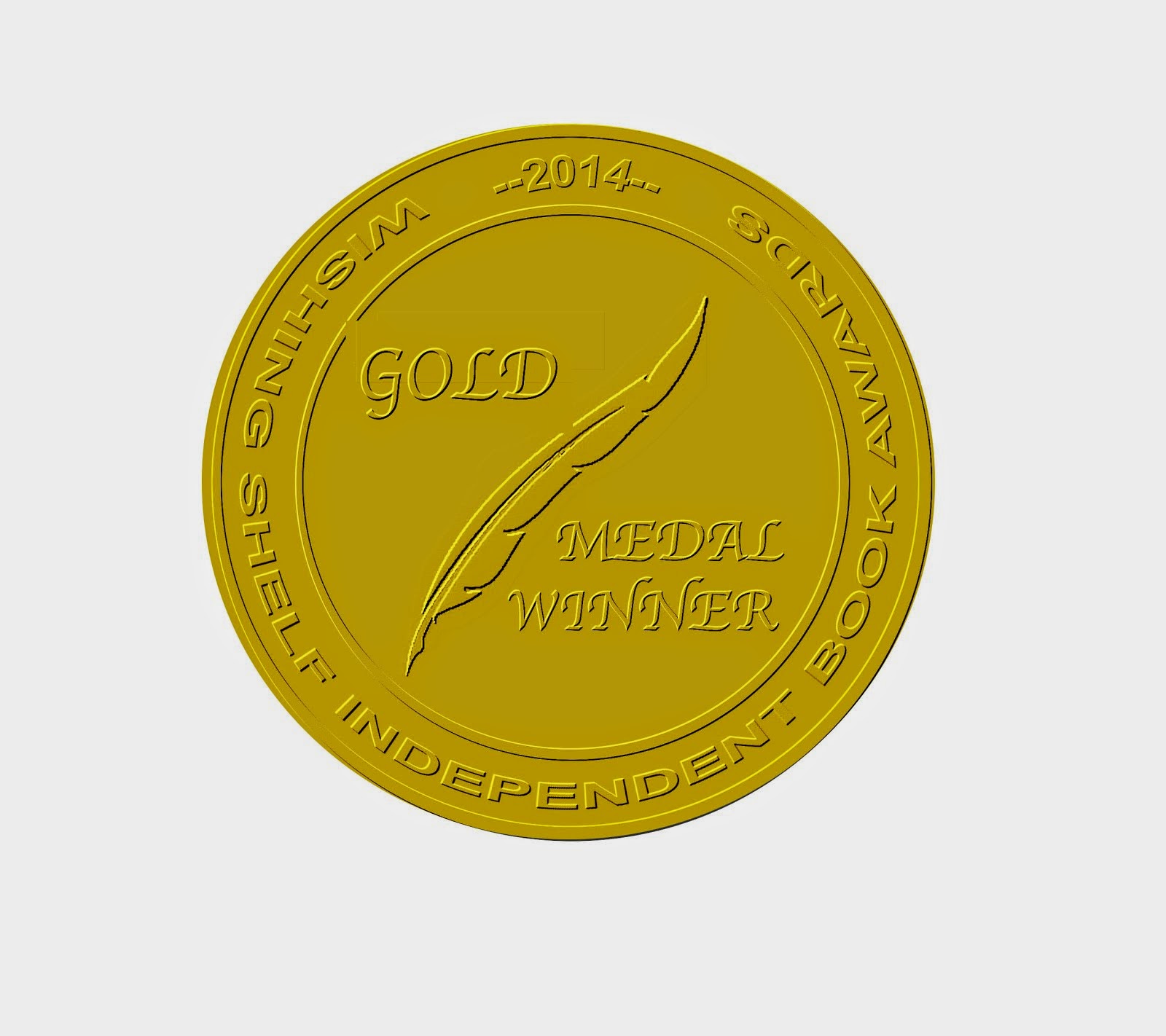